Builder sentiment in the market for single-family homes took another tumble in April, marking the fourth straight month of declines as measured by the National Association of Home Builders/Wells Fargo Housing Market Index.

While housing inventory remains low, builders are reporting declining sales traffic as interest rates increase — now sitting at around 5 percent, the highest rate in more than a decade after jumping 1.9 percent earlier in the year — keeping some buyers out of the market and depressing sales of new homes for some builders.

“Despite low existing inventory, builders report sales traffic and current sales conditions have declined to their lowest points since last summer as a sharp jump in mortgage rates and persistent supply chain disruptions continue to unsettle the housing market,” NAHB Chairman Jerry Konter said in a statement. “Policymakers must take proactive steps to fix supply chain issues that will reduce the cost of development, stem the rise in home prices and allow builders to increase production.”

The Housing Market Index derives its results from a survey of homebuilders, asking them to rate gauge their perceptions of current single-family home sales and expected home sales moving forward, using ratings such as “good” “fair” and “poor.” Builders are also asked to rate traffic of prospective buyers as “high to very high,” “low to very low” or “average,” with scores from each component used to calculate an average which stands as the Housing Market Index.

While the index has consistently dropped for the past four months, any score north of 50 is considered good market conditions.

The index charting sales conditions fell two points to 85, while the component tracking traffic of prospective buyers fell six points to 60. The gauge of sales expectations over the next six months increased three points to 73, after it plummeted ten points in March.

In the indexes regional breakdown, the Northeast inched up one point to 72, the Midwest fell three points to 69, the South dropped two points to 82, while the West decreased by one point to 89. 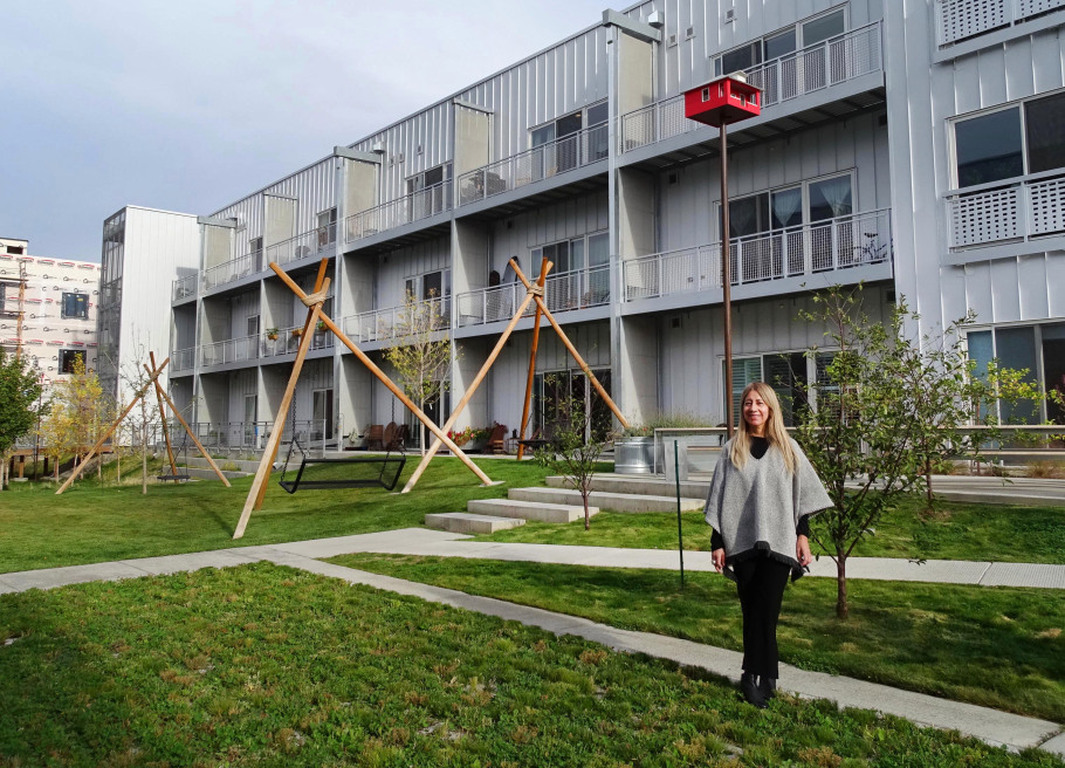