For years, homeowners have stayed put. Why that is about to change?

For years, homeowners have stayed put. Why that is about to change?

After housing prices plummeted in 2008, homeowners became newly reluctant to sell and move.

Midway through the pandemic, however, the floodgates have opened for the first time in more than a decade.

Sellers in the third quarter of 2021 had lived in their home for an average of 6.3 years, according to homeownership tenure records provided by Attom Data Solutions. That’s a steep drop from the 7.9-year length observed at the same point in 2020, and represents the shortest average time between an initial purchase and sale since early 2013.

It’s less clear, however, whether this fast fall in homeownership tenure is a temporary blip, or a sign of things to come in the home market.

Jessica Lautz, vice president of demographics and behavioral insights for the National Association of Realtors, said the trade group’s annual survey of buyers and sellers tells a similar story. This is part of what drove demand for homes during the pandemic, she told Inman in a written statement.

“Some buyers who had no expectation of purchasing a home did enter the real estate market due to the pandemic,” Lautz wrote. “Sellers wanted to move to be close to their support system of friends and family, but also the desire for more square footage.”

Some sellers were also driven to list their homes this year because of a desire to secure a low-rate mortgage on their next purchase, Lautz wrote.

But as mortgage rates trend upward in the coming months, it’s unclear whether the reduction in homeownership tenure this year is a sign of a market returning to a pre-2008 normal, or just one passing feature of an extraordinary year in real estate.

What it means for the market

These numbers are no historical anomaly. That said, it’s been a while since homeowners have been this quick to sell.

From 2000 until the crash of 2008, Attom’s data shows that sellers had lived in their homes an average of four years, with very little change from year to year. But as soon as prices fell off a cliff in the crash, homeowners started to stay put for longer, waiting for the market to recover.

This placed strain on agents and brokers throughout the country, especially in the country’s hardest-hit areas. They had to pivot to serving clients in different ways, according to Lautz.

“For members, they need to maintain relationships and keep in a homeowners orbit for longer periods of time before that owner is ready to make a trade,” Lautz wrote. “However, it’s good to remember, while that owner may not be ready for their next transaction, they may be excited to pass your name onto a friend as a referral.”

The length of tenure continued to rise long after the home prices recovery had kicked into high gear. By 2016, the average tenure of sellers had risen to seven-and-a-half years, nearly double where it consistently rested before the crash, according to Attom’s numbers.

NAR doesn’t forecast how long homeowners stay put before they sell. The trade organization asks sellers about their tenure in its annual survey, but doesn’t try to predict where that number is headed, Lautz wrote.

But there are reasons to believe that this may not represent a full return to where things were before the pandemic began, Lautz wrote.

“Retiring seniors now want to age in place, and first-time buyers have skipped the starter home,” Lautz said in the statement.

The quickened pace of sellers listing their homes was felt in most areas of the country, but some were affected more than others.

The Los Angeles metro area — home to one of the nation’s largest and most expensive housing markets — saw a particularly steep decline in homeownership tenure during the pandemic.

People who sold a home in L.A. in the third quarter of this year had lived there for an average of six-and-a-half years. The same time two years earlier, Los Angeles-area sellers averaged tenure just over a decade.

Other major California cities saw a similar shift. The San Francisco, San Jose and San Diego metro areas each saw their average homeownership tenure drop by at least 3.8 years since the third quarter of 2019, before the pandemic began.

Such steep drops were not confined to California. Dropoffs in average tenure of 3 years or more ranged from Boston on the East Coast, to Cleveland in the Midwest and Seattle in the Pacific Northwest.

And in some smaller and mid-size markets, the differences could be even more extreme.

The nation’s 53rd-largest metro area — Tucson, Arizona — once saw seller homeownership tenure around nine years on average. By the spring of this year, that number had been slashed by more than half and now rests at four years.

Nationwide, the sudden decline in homeownership tenure started in the first quarter of 2021 and continued through the early summer. In the third quarter, it dipped only slightly — a possible sign that it’s starting to stabilize.
Real Estate Buyers 2021 Christmas Holidays Homeowners 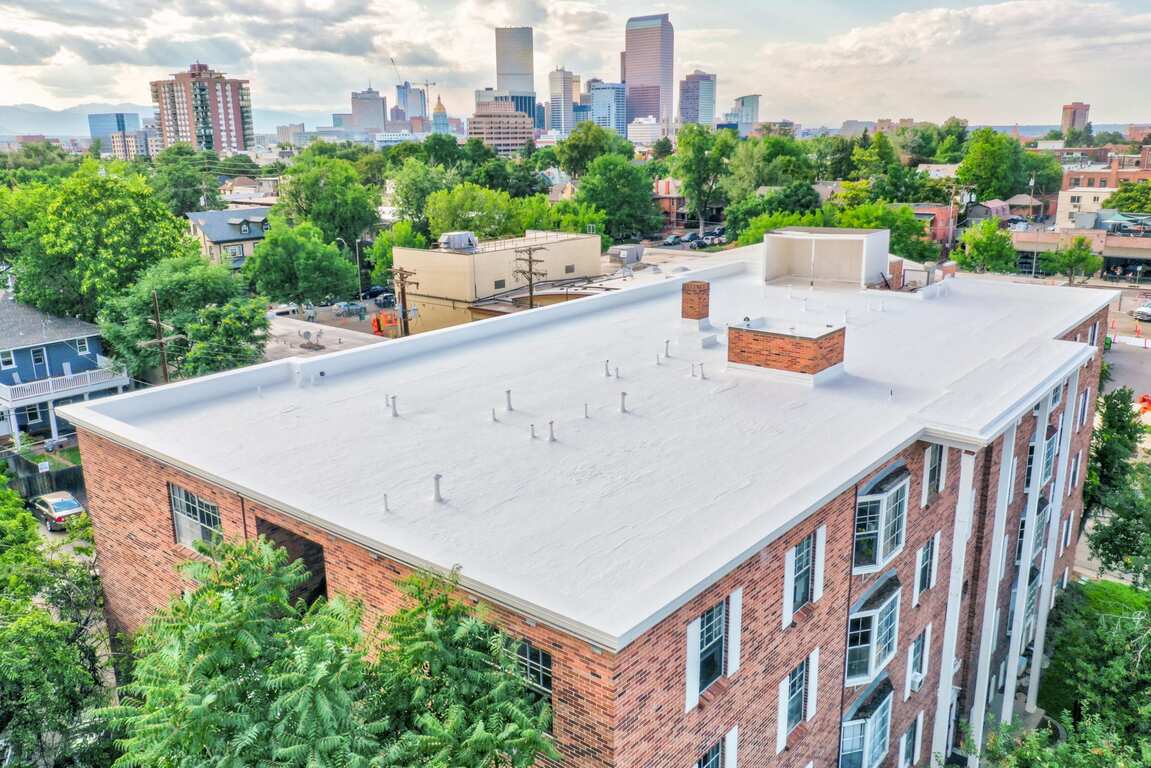 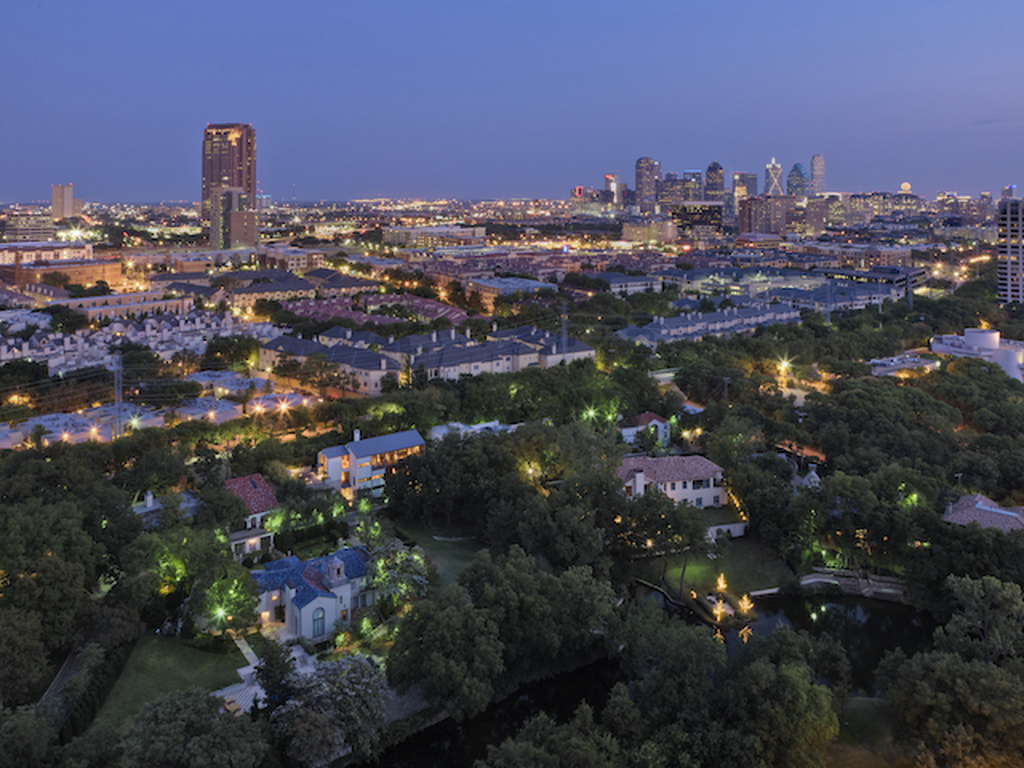